Four generations of master salt makers have been hand harvesting the naturally formed pyramid crystals that have become Maldon‘s signature. The Osborne‘s have been making salt for a century. The family are recognised world wide as both custodians of an ancient culinary tradition.

These days, it‘s rare to find a family-grown business that‘s still family run. Today, the company is in the hands of Steve Osborne, following in the footsteps of his father Clive, grandfather Cyril and great grandfather James.

There is an art in the temperature and timing as to how Maldon salt is made. A combination traditional methods of slow warmth uncovering the water’s secret, with the skilled hands of master salter makers overseeing every batch is why Maldon salt is unique. 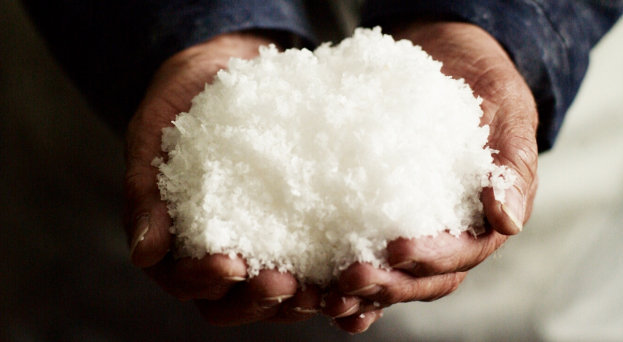